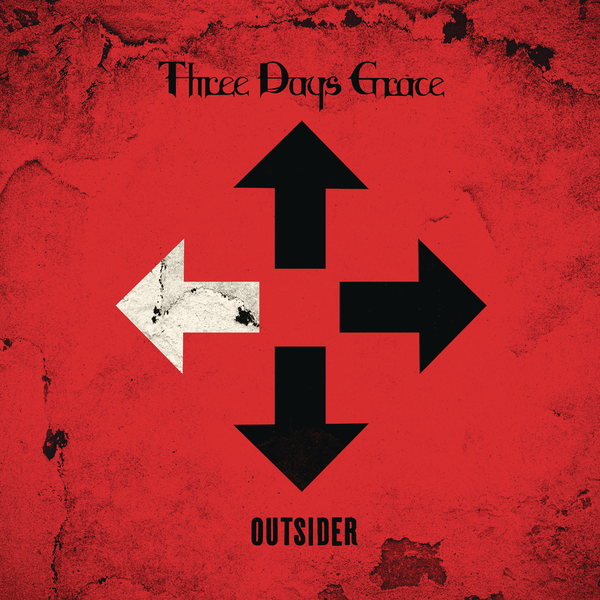 In an interview with Digital Journal, bassist Brad Walst said “The Mountain” was originally written in September 2016 and about overcoming the daily difficulties in life.[3] Three Days Grace’s drummer Neil Sanderson similarly told iHeartRadio that the song was about dealing with repetitive events that you have to complete and left without a choice.[4]

Digital Journal said “The Mountain” had “infectious riffs and strong hooks” alongside relevant and hopeful lyrics.[8]

The band won the Rock Songwriters of the Year award for “The Mountain” on the 30th anniversary of the SOCAN Awards.[9]